Dear FVSD Family:
It is with great excitement that we announce Mrs. Cara Robinson as our new principal at Cox Elementary.  Mrs. Robinson is returning to the FVSD Family after spending the last two years as the Director of Human Resources in Placentia-Yorba Linda Unified School District.  Although Cara will officially be approved by the Board of Trustees on September 3, 2020, she will begin working with the Cox staff, students, families, and community on August 31st.
Mrs. Robinson originally joined the FVSD Family in 2001 as a middle school teacher and was quickly recognized for her talents and gifts.  In 2003, Cara was promoted to Assistant Principal at Masuda Middle School.  Three years later, Mrs. Robinson was promoted to Principal, where she served for an additional three years.  After a highly successful run at Masuda, one in which the school was recognized as a California Distinguished School, Cara became the Principal at Talbert, where she, again, did great work!  Mrs. Robinson's last position with FVSD was as the Director of Support Services, where she oversaw student attendance, school safety, discipline, social and emotional health, and special education.
Mrs. Robinson shared, "I am thrilled to return to the Fountain Valley community to serve as the Cox Elementary Principal.  I not only look forward to working with the amazing staff, but I also look forward to getting to know the students and families, and to continue the strong tradition of excellence at Cox.  I just can't wait to meet everyone!"
Mrs. Robinson is a proven leader, and has experienced success in each role she has served.  We are thrilled that she has chosen to return to FVSD, at a time when leadership is more important than ever.  And, we know that Cara will use her vast experience, knowledge, and abilities to work with the Cox students, staff, families, and community.  Mrs. Robinson resides in Costa Mesa with her husband, Keith, and her two children, Jack and Alexis.
Please join me in welcoming Mrs. Robinson back to the FVSD Family!
Kindly,
Mark Johnson, Ed.D.
Superintendent
Fountain Valley School District 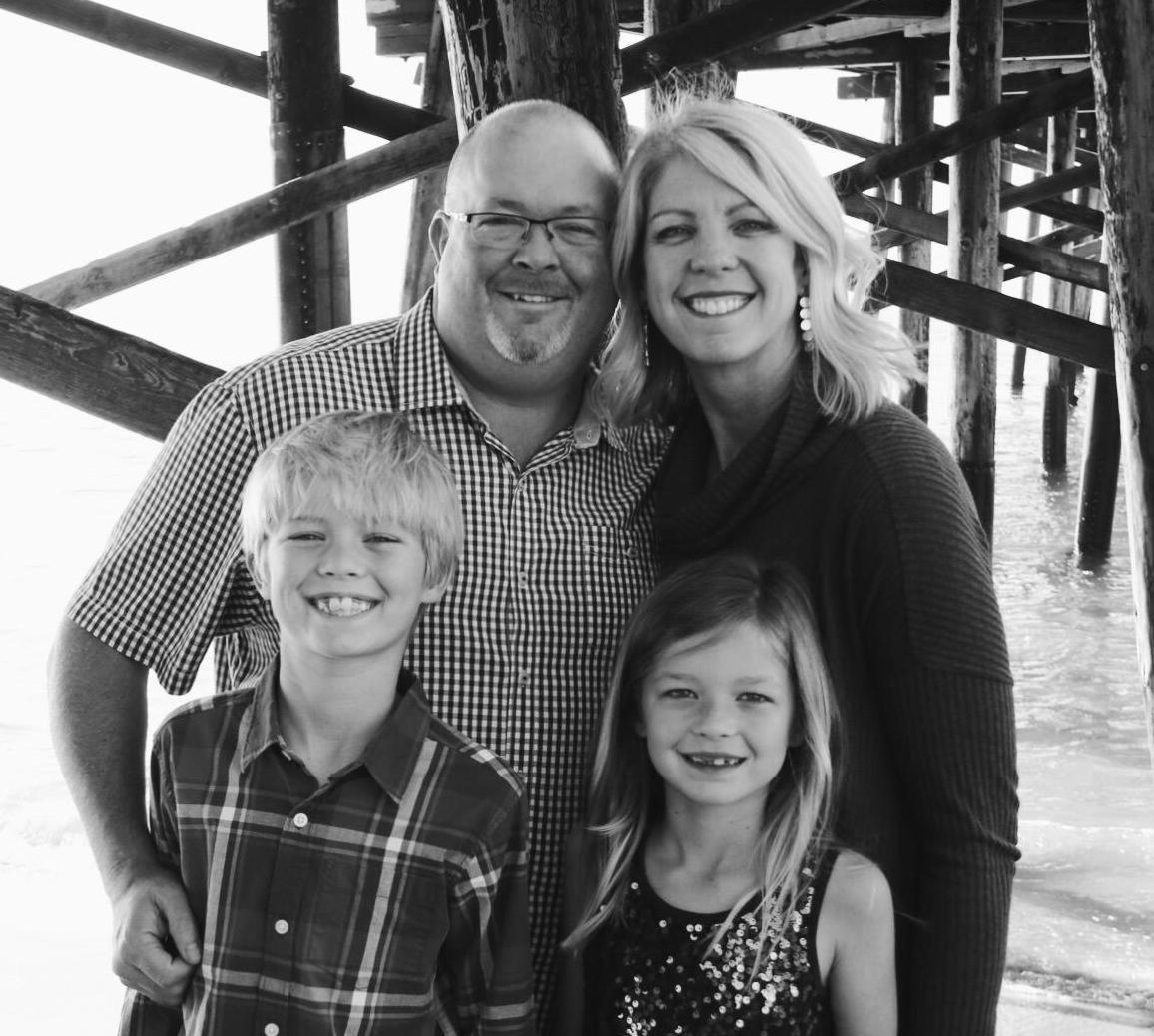 Parent Conference Week is a modified week with a special schedule that we haven't used before for Tuesday through Friday. 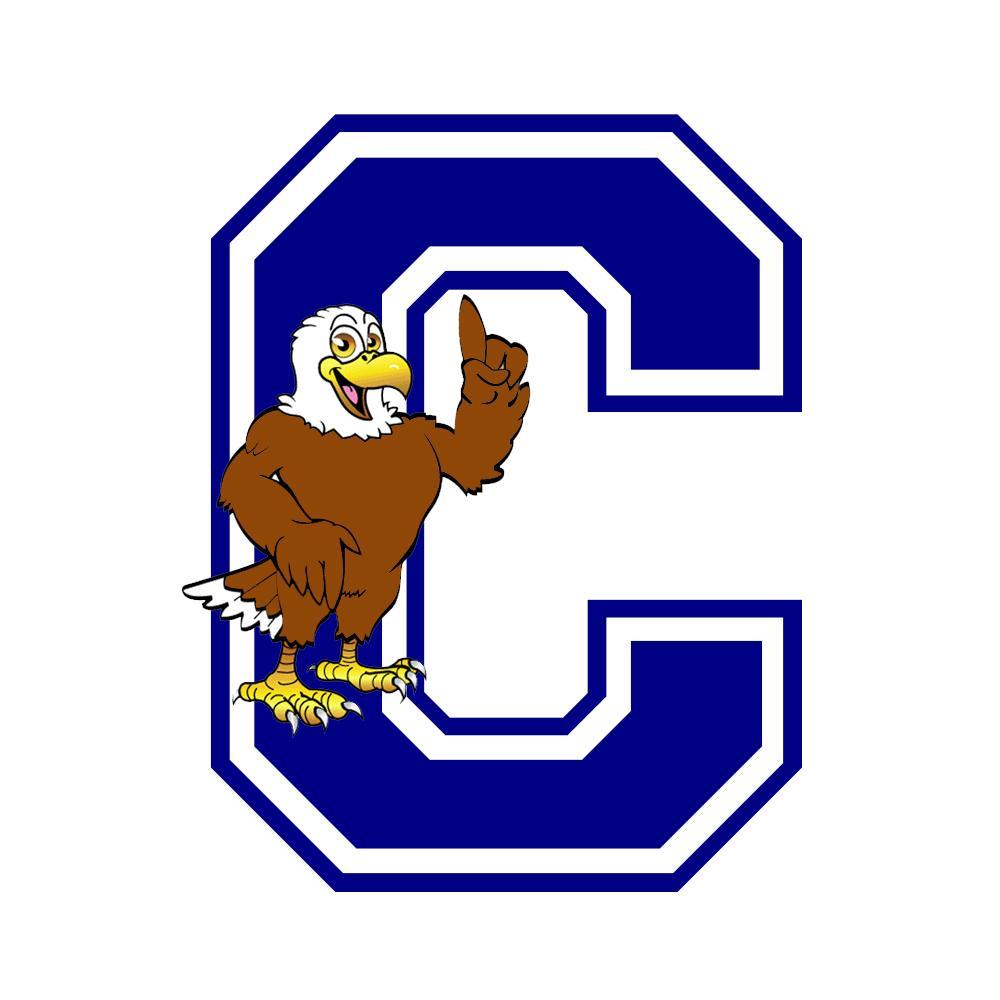